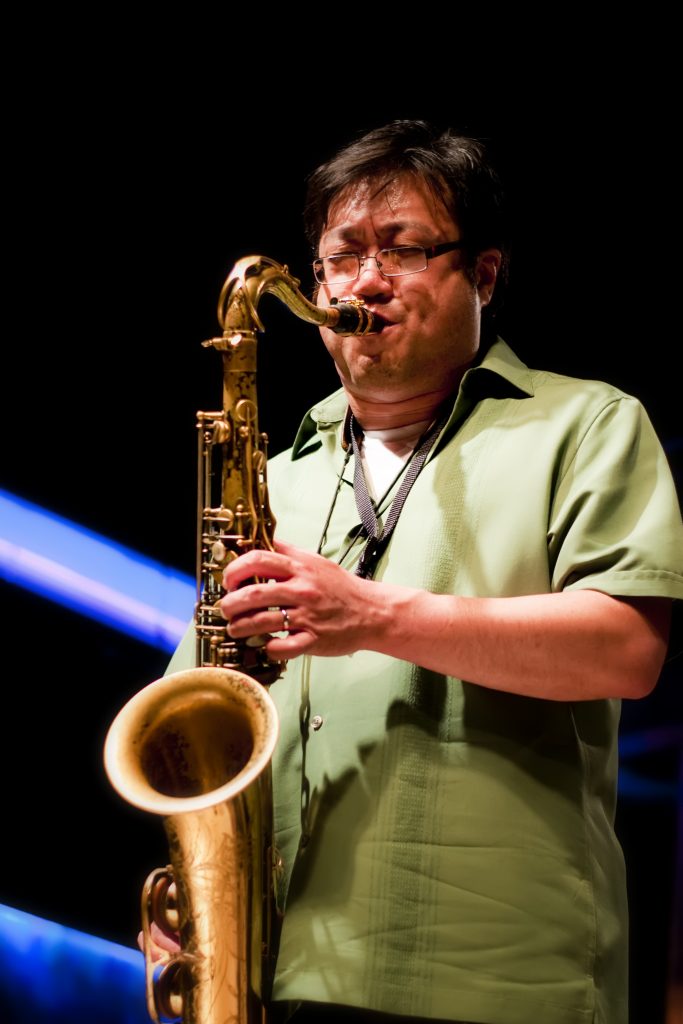 Chicago multi-instrumentalist/composer Jeff Chan is dedicated to advancing the understanding of the Asian American experience through music. He has worked with many of the leaders of the Asian American creative music movement, including saxophonist Francis Wong and bassist Tatsu Aoki as well as some of the top figures in the Chicago music scene such as saxophonists Jimmy Ellis, Ari Brown, Mwata Bowden and Edward Wilkerson Jr., trumpeter Ameen Muhammad, drummer Avreeayl Ra and pianist/vocalist/bandleader Yoko Noge. With a discography of more than 10 recordings as a leader, sideman and producer, Chan has performed extensively in the Chicago area, across the nation and in Europe. Critics have said that Chan is “… a voice to be reckoned with… (Brian Gilmore, JazzTimes)” and that his work is “music of uncommon majesty, spirituality and emotional depth (Howard Reich, Chicago Tribune).” 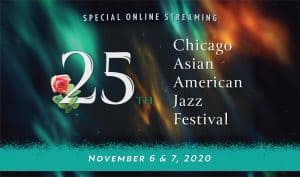